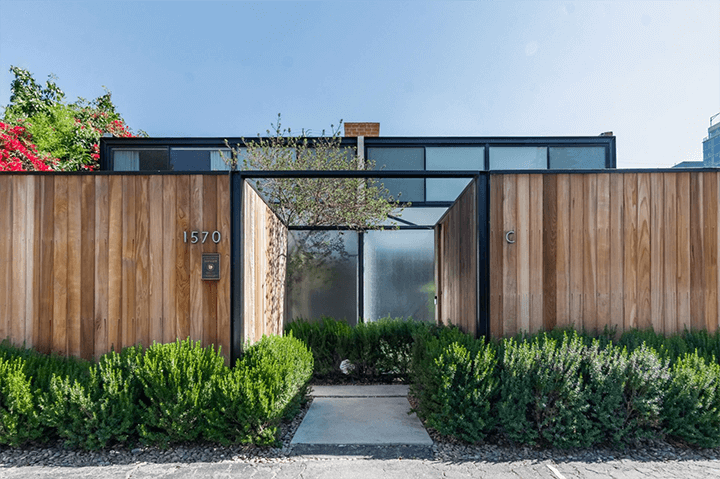 Craig Ellwood, “the Cary Grant of architecture,” certainly has a way of wooing us with clean lines, steel beams, and expanses of glass. 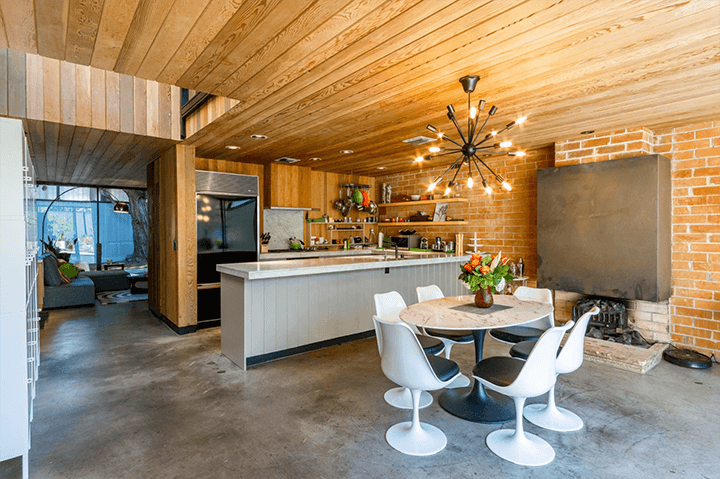 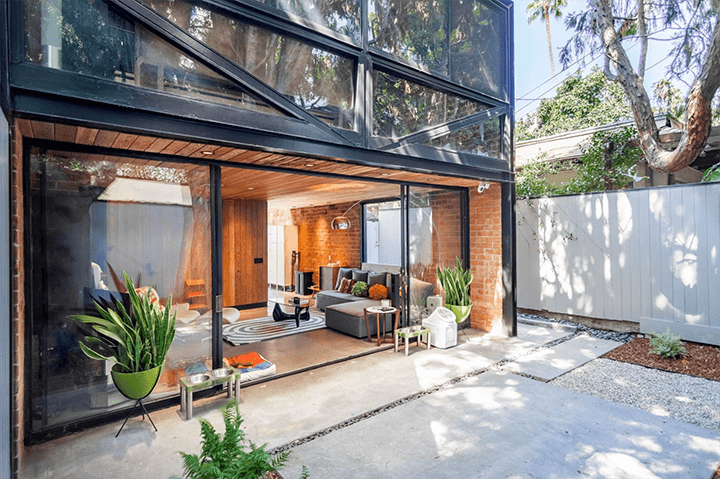 Listed as Los Angeles Historic-Cultural Monument No. 801, the exposed steel, glass, and brick and the seamless play between indoors and out not only became trademarks of Ellwood’s successive work (think – Case Study Houses, the Smith House and Casa Kuderna) but earned him international recognition as the first prize recipient of the ‘Collective Dwelling Category‘ in the 1954 International Exhibition of Architecture in São Paulo, Brazil, where the judges included Le Corbusier, Walter Gropius, Alvar Aalto, Jose Luis Sert. 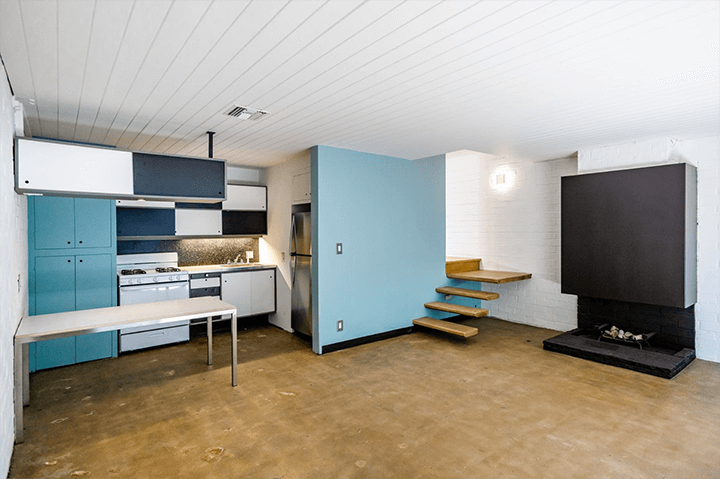 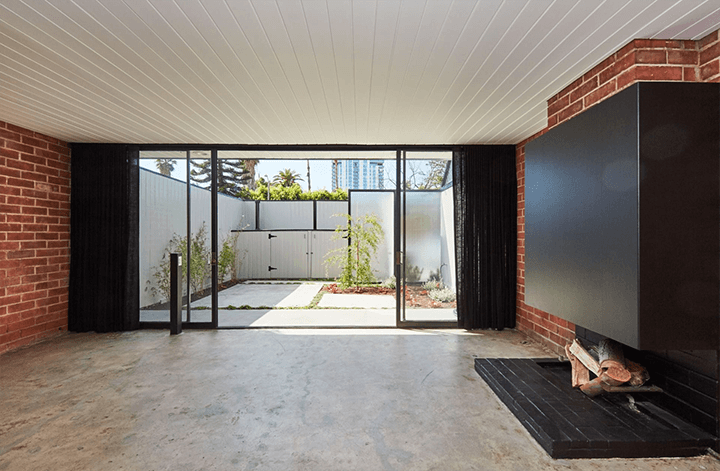 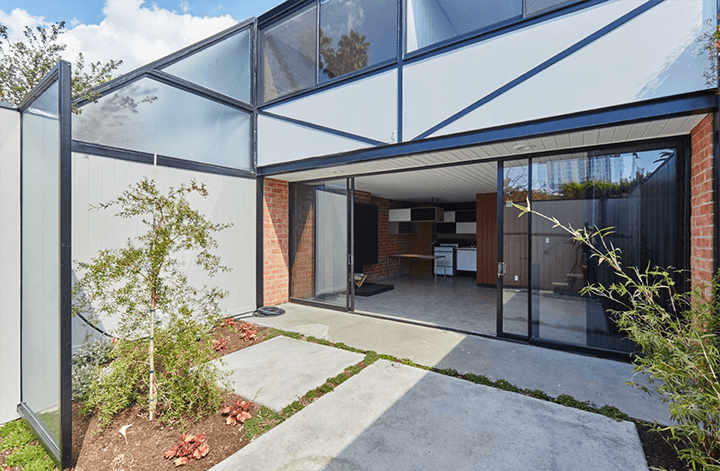