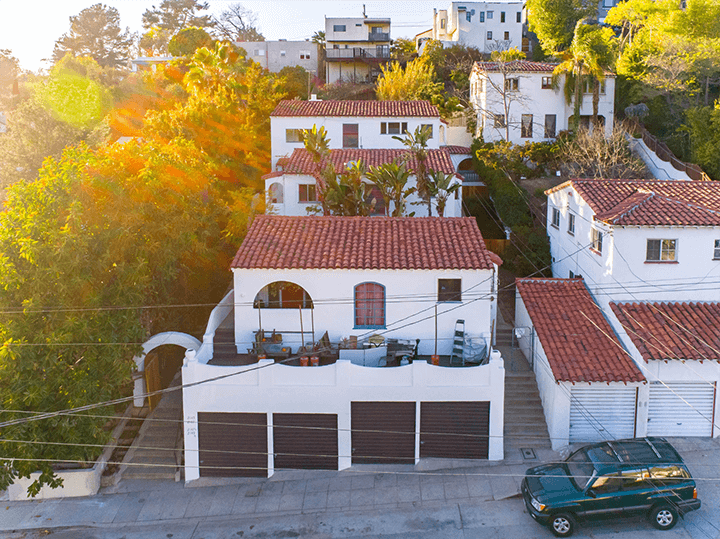 Tenancy in Common, or TIC, might be a first-time homebuyer’s solution to finding an affordable home in Los Angeles.

To understand TIC housing we turn to Andy Sirkin who runs a law practice devoted primarily to shared ownership. Priced out of San Fransisco’s housing market Andy looked for alternative ways to become a homeowner and pioneered the TIC homeownership movement. In 1985 he created the legal and transactional structure which has become the industry standard for Tenancy In Common (TIC) with occupancy rights.

So, what is a TIC? It’s kinda like owning a condo. You occupy your own space in a building and have the right to use the common areas.

A Tenancy in Common agreement – a legal document every co-owner is required to sign before closing escrow – assigns which unit or “air space” you’ll exclusively occupy. And, like a condo, HOA fees are an expense.

Financing a TIC purchase is also different. 30 plus years ago the only way to finance a TIC purchase was with a group loan. This was risky because if one co-owner went financially belly up it meant you would inherit their financial responsibility too.

Thankfully, this has changed. 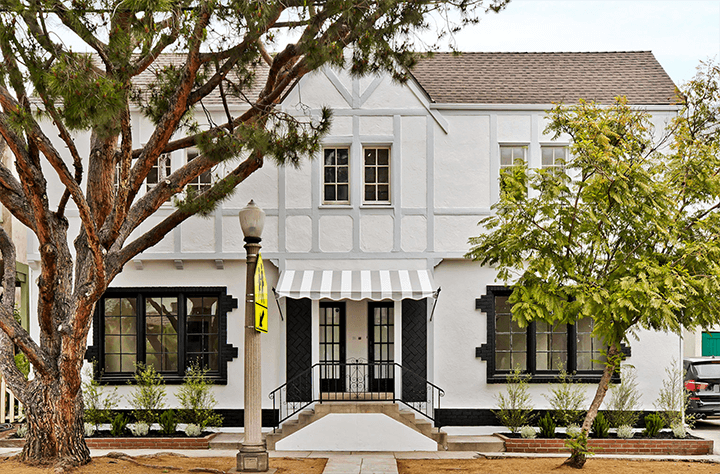 With fractional financing, individual TIC loans are now the norm. Sterling Bank and Trust, one of the first to develop Tenants in Common loans in the San Francisco Bay Area, is currently the only bank offering TIC loans in Los Angeles. With a credit score of 700 or higher, you can get a TIC loan with as little as 10 percent down. The interest rate on these loans are usually one-half to one percent above rates for condominium loans and there are no 30-year fixed options, only ARMs with fixed-interest periods of three, five, and seven years.

While ARM mortgages are often linked to the financial crisis of 2008, the flip side is, if you’re not a trust fund kid, and you’re tired of renting, this is a relatively affordable way to enter the housing market.

Affordability is a key factor for many renters. Study after study lists Los Angeles among the top least affordable housing markets in the United States. As house prices continue to rise, renters are getting priced out of owning a home, especially in popular neighborhoods like Venice Beach, Silver Lake, Los Feliz, and Echo Park.

When Katrina Caso, a Los Angeles-based interior designer, started her home search in 2018 her dream of buying a home with views, where she can entertain, and walk to a local coffee shop was financial out of her reach until this TIC unit in Echo Park hit the market.

Listed for $650,000 there was not one condo on the market at the time offering the same charm and character and any available single-family home of the same size was priced in the million-dollar range.

She says, “for me this unit was detached and felt more like a home with old-world LA charm whereas a condo feels soulless. Buildings in LA from the 30s and 40s are cooler to own than some box.”

From Larchmont Village, West Adams, and Silver Lake, TIC units are popping up all over Los Angeles. This year TIC homeownership is already seeing a projected 5x multiple increases in TIC sales over 2018 in Southern California.

Interested in becoming a TIC homeowner? Get in touch to find out more.