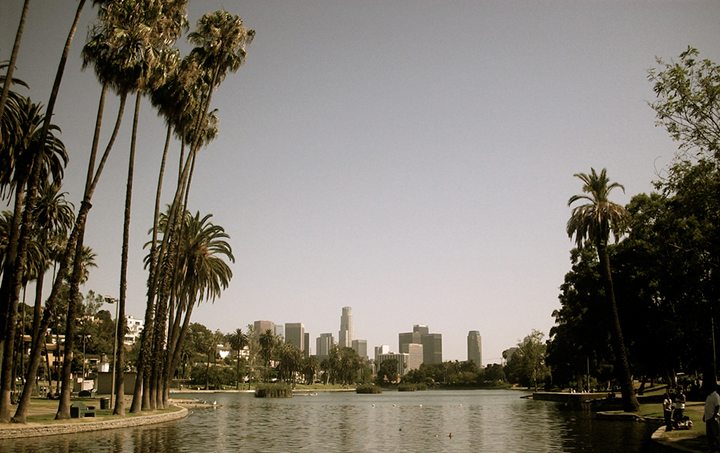 END_OF_DOCUMENT_TOKEN_TO_BE_REPLACED

With a picturesque hilly terrain and bohemian spirit Echo Park continuously ranks among the top ten neighborhoods in Los Angeles.

The million dollar views of Downtown makes this neighborhood a prime spot for development. Towards the end of the 19th century construction of CA bungalows and Spanish style homes were plentiful.  Legendary modernist architects noticed the opportunity for development here too and designed some of the best mid century modern homes to be erected on the Eastside. 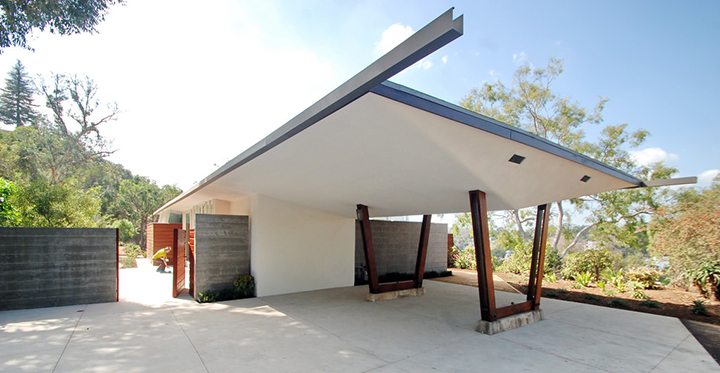 The Jules Salkin residence, designed by legendary architect John Lautner, incited a bidding war when it hit the market in 2014.

In addition to the high ceilings, clerestory windows, concrete floors, large sliding glass doors repeating throughout the house, and the near perfect redwood Lautner loved so much, the home is sited on a large lot that provides a retreat like setting.

They hired local architect Barbara Bestor to help bring this Lautner back to life.

Designed by my all time favorite modernist architect, Raphael Soriano, the Ross House stands as a prime example of modern architecture.

The Kantners applied for Historic-Cultural Monument recognition in 2009.

The Wronkse brothers of Heyday built Rock Row in Eagle Rock and returned to Echo Park for their next project, Dick + Jane.

It’s no surprise when they hit the market they sold within nanoseconds.

The neighborhood is considered moderately diverse for the city of Los Angeles. The ethnicity of the neighborhood is almost evenly split between Latinos at 47.6% and Asians at 43.4%. A mixed group make up 3.7% followed by 3.1% white and 2.1% Black. 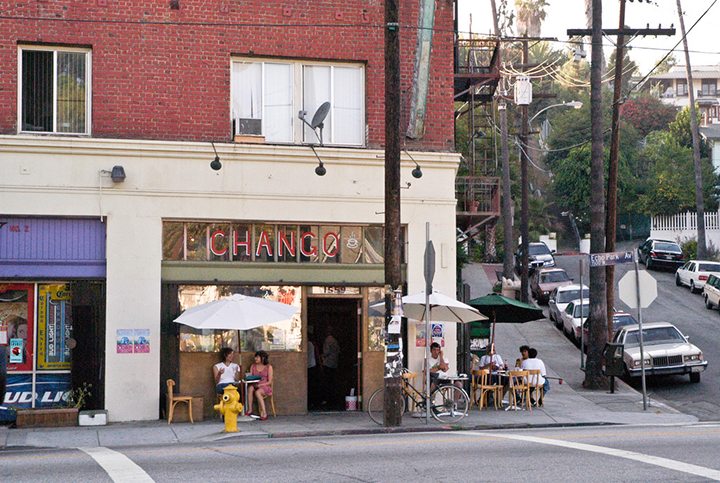 Here are a few local favorites of where you can eat, drink, and play.

The Park was established in 1886. It’s located to the East of Echo Park and is Los Angeles’ oldest and second to largest public park. It encompasses historic sites that include the Los Angeles Police Academy, Dodger Stadium, and Barlow Hospital.

It is filled with miles of hiking trails running along Elysian Heights – a popular residential pocket in the hills of Echo Park.

In the late 1880s a carriage maker turned real estate developer by the name of Thomas Kelly teamed up with a group of investors to purchase and later sell the Montana Tract.  The Sunset Boulevard business district flourished as homes and apartments were packed in and around the lake.

Legend has it that the lake got its name after workers building the original reservoir said their voices echoed off the canyon walls.

Angelino Heights is best known for its Victorian-era style homes. In addition to claiming the bragging rights as the first neighborhood in Los Angeles to earn a HPOZ designation, the neighborhood gets further props by being listed on a national registry for historic homes:

“… the 1300 block of Carroll Avenue is listed in the National Register of Historic Places and contains the highest concentration of 19th century Victorian homes in Los Angeles.”

The Echo And Echoplex

They are likely the most popular music and nightclub venues in the neighborhood. Crowds pack the space to listen to music ranging from the dark corners of the underground and alternative to the head nodding beats of Diplo.

Even the legendary Rolling Stones has graced the stage with front man Mick Jagger strutting his stuff.

The main zip code of Echo Park is 90026. If you ask the Echo Park Historical Society they’ll say Echo Park has no “official” boundaries. So unofficially speaking the neighborhood is sandwiched between Silver Lake to the West and Downtown LA to the South East. Cypress Park is to the North. The neighborhood’s southern portion was separated from the northern section in the 1950s by the 101 freeway. Echo Park consists of these neighborhoods: Echo Park, Angelino Heights, Belmont Heights, Colton Hill, Edendale, Temple-Beaudry, Sunset Heights, Elysian Heights, Historic Filipino Town and Victor Heights. It reaches into these zip codes: 90012, 90026, 90031, 90039.