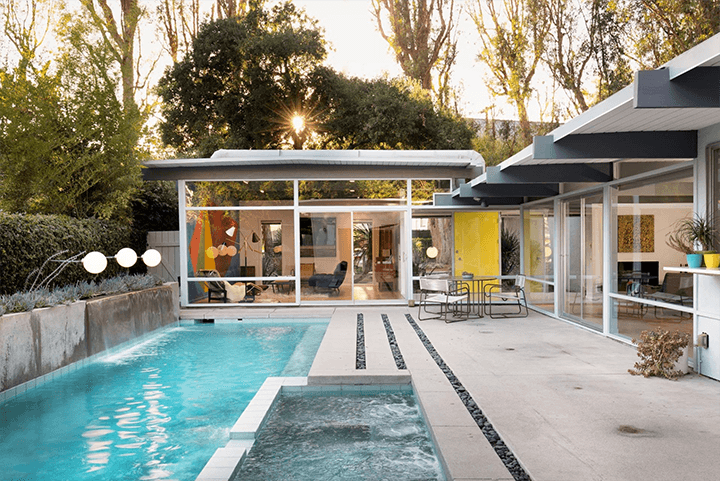 The Robert Smith Residence designed by architectural partners Douglas Byles and Eugene Weston III offers the ultimate in California living with visual and physical access to the outdoors from almost every room.

Featured in the May 1950 issue of Arts & Architecture, the post and beam dwelling — said to have been designed as a spec house for famed architect Whitney R. Smith’s brother, Robert Smith — sits on a quarter-acre lot in the San Rafael Hills neighborhood of Pasadena. 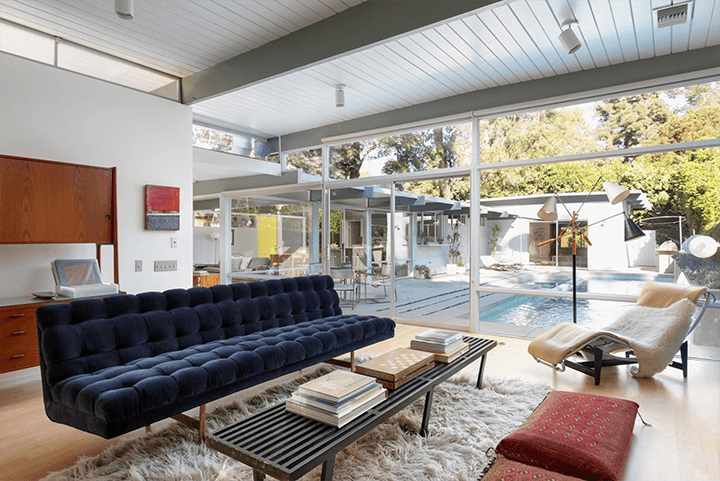 Erected in 1951, the dwelling received a 1,000 square foot addition in 1964. Updated, the three-bedroom, three-bathroom residence maintains its indoor-outdoor flow around a pool and mature grounds. 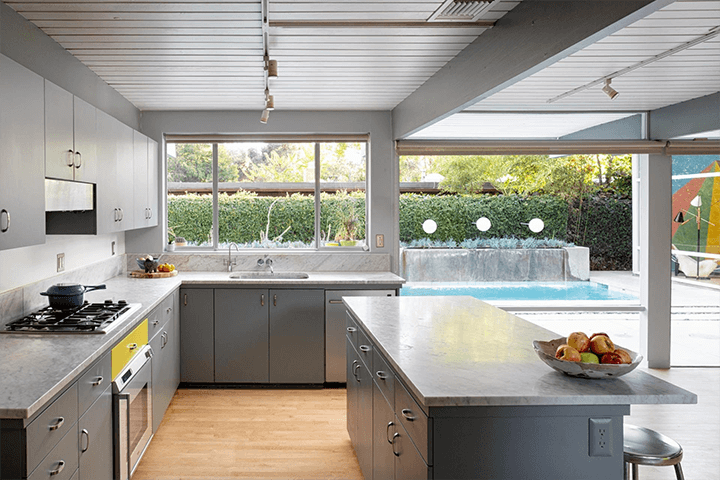 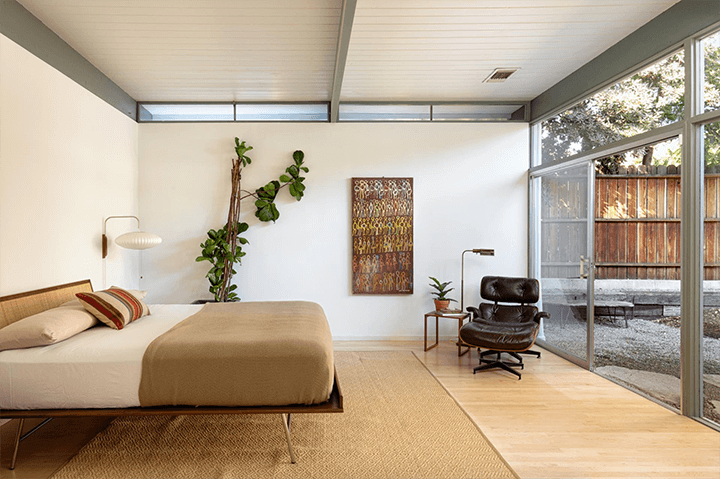 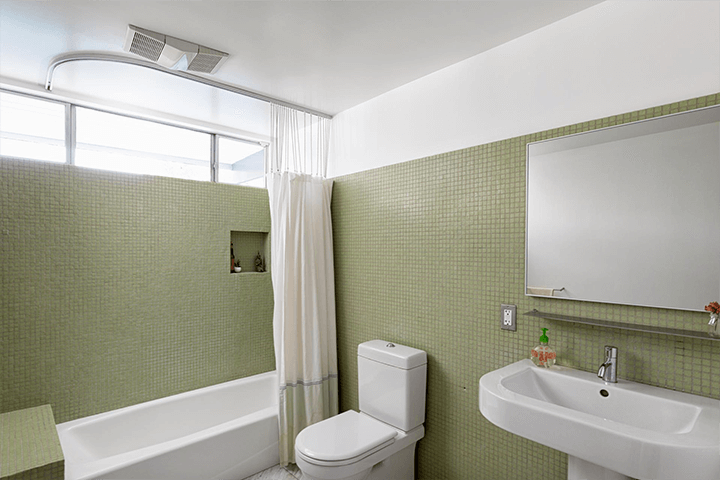 The master bedroom features 10-foot ceilings and overlooks a serene xeriscape side yard and koi pond. From the den you see the back garden featuring raised concrete planters and an orchard of fruit trees.