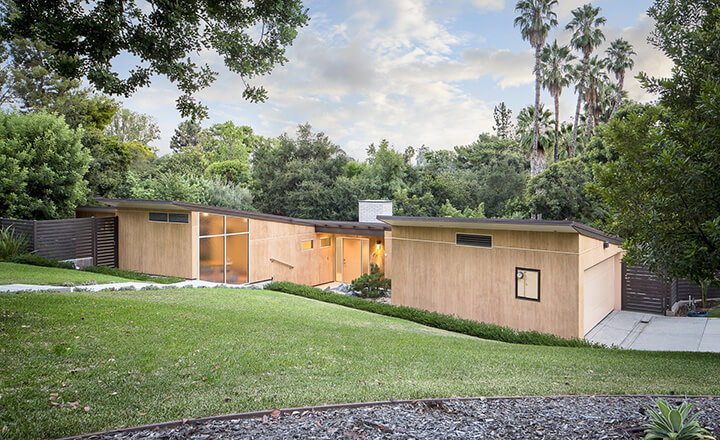 After a lengthy renovation, Case Study House #10 in Pasadena is back on the market and looking like a true mid-century modern gem. 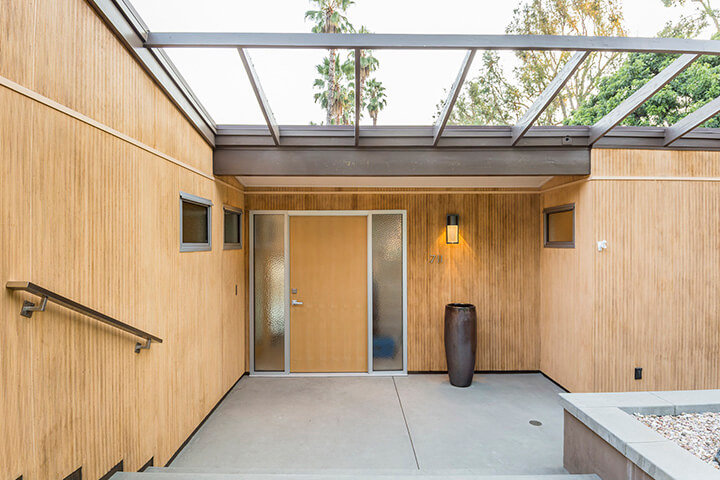 The 1947 home was originally designed by the father-and-son team Kemper Nomland and Kemper Nomland Jr. for the Case Study House program sponsored by Arts & Architecture Magazine. It’s sited on a gentle slope in the San Rafael Hills and features a main residence, a one-bedroom guesthouse with bath and kitchenette, a refurbished pool, a workshop, and an attached two-car garage.

Shortly after purchasing the property the current owners hired Design Vidal to remove the horrors of a series of unfortunate upgrades and restore the residence’s architectural significance. 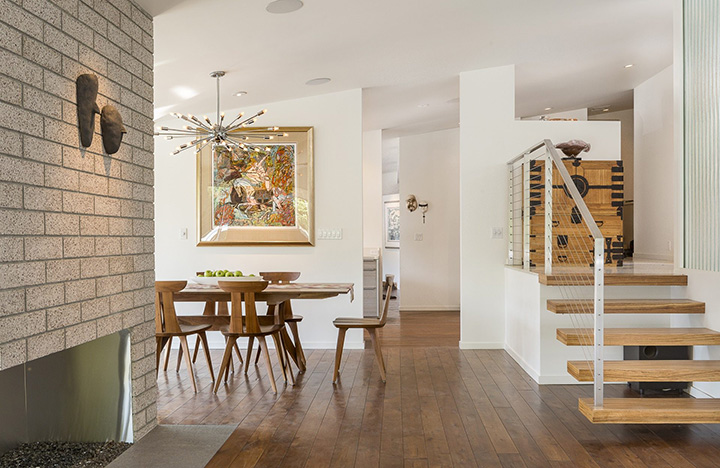 According to the principal of the design firm, Guy Vidal, the renovation consisted of: 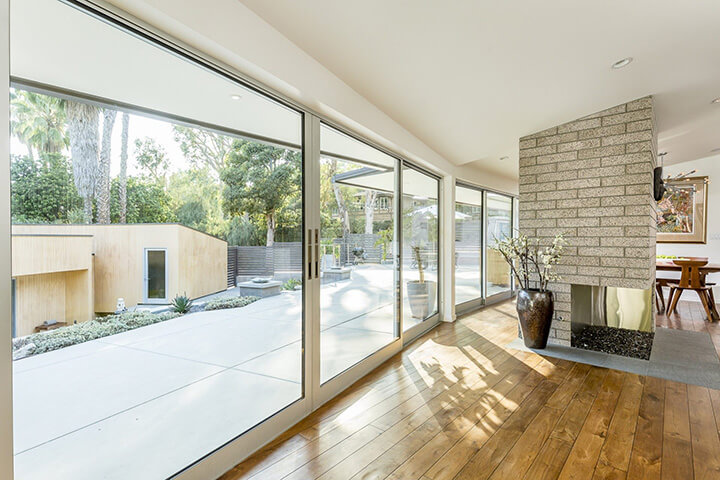 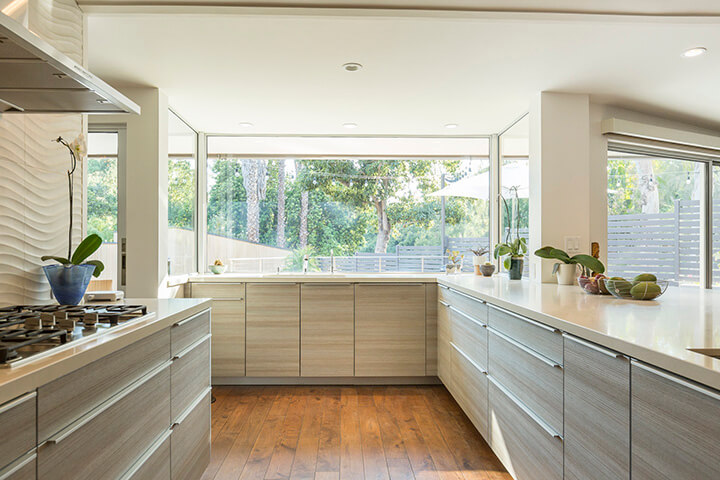 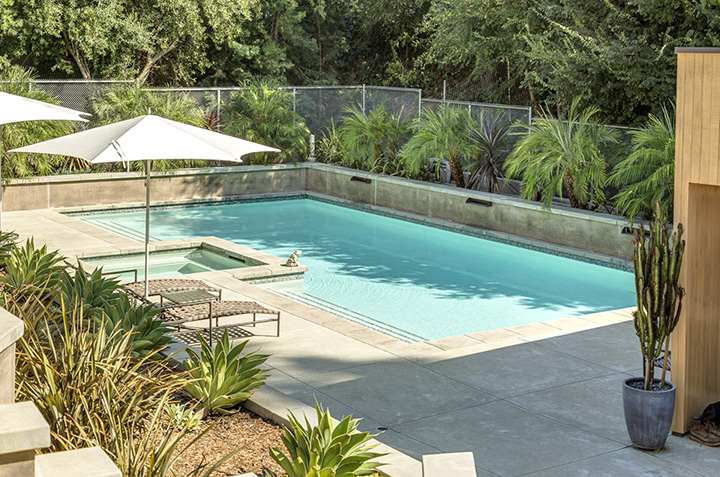 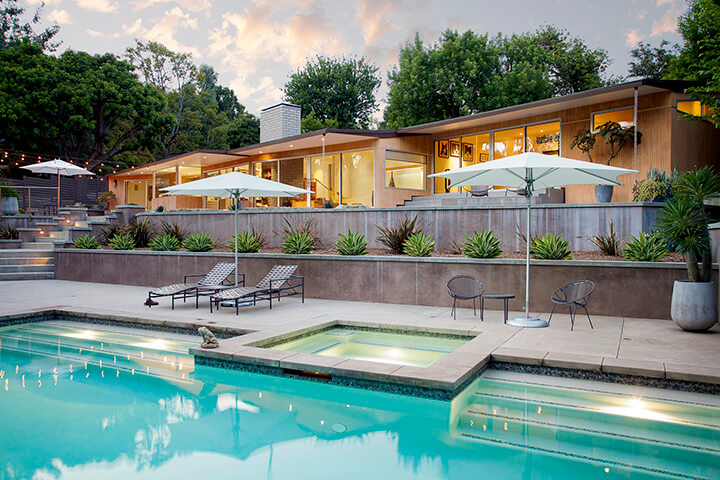 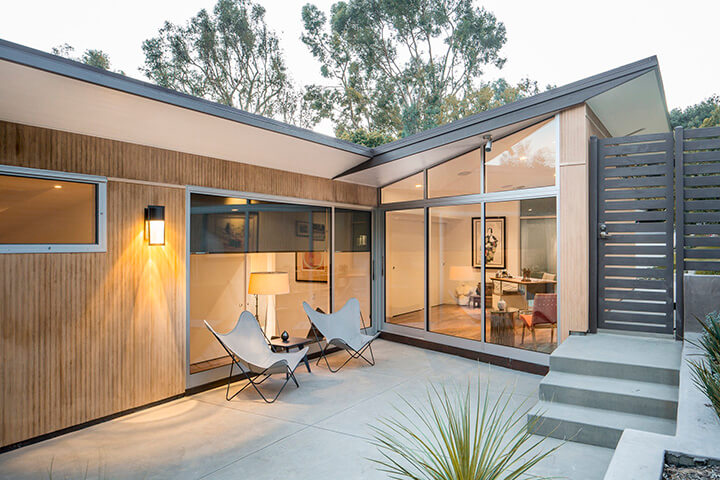